Right on the heels of the nasal flu vaccine the Army issue the release of a new nanotech nasal spray to help slow down the rate of suicides in the military. The active ingredient is a neurochemical called thyrotropin-releasing hormone, or TRH, that has euphoric, calming, anti-depressant effects. TRH is a naturally occurring hormone made in the body but doesn't have the ability to cross the blood brain barrier the mad chemists have figured a way to adhere nanoparticles to the TRH making this process possible. Wouldn't you think if the TRH was supposed to go into the brain it would do so naturally not having to be forced by the hand of man? The Cocaine Vaccine science has declared a success uses the same principles of tricking to insert a chemical into the brain. The results of the Cocaine vaccine were that the test rats consumed 10 times the amount of cocaine need in order to achieve a euphoric high (success?).The first news of this was report by the Army times website where they mention a $3 million dollar award being given to the Indiana University School of Medicine along with scientist from Purdue and the Hebrew University in Jerusalem. Notice it was developed at a college university I wonder if anyone was contaminated during the study? This spray uses nano technology and is only being offered to the military but they hope to make it available for the general public very soon. 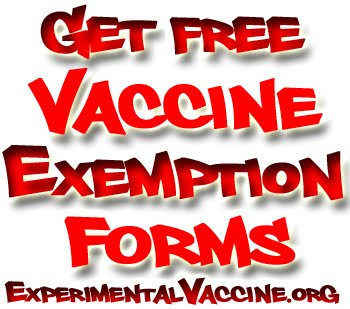